Heavy downpours across the United Arab Emirates have brought much of the country to a standstill, breaking a 24-year record for rainfall in the region. The impact has been so severe that the Ministry of Infrastructure Development has allocated 20 task forces to monitor the situation, with people fearing for their businesses and livelihoods.

A spokesman for the federal authority explained: “The teams have been assigned to deal with three main tasks, which include the drainage of waterlogged roads, removing mud and heavy debris, as well as repairing roads that may have been damaged by the rain.” read more

We are very pleased to announce our renewed partnership with Lister Petter Engines.

Under the guidance of the New owners Sleeman & Hawken, Khansaheb Sykes are confident on returning the trading relationship between both companies back to the levels seen in previous years. 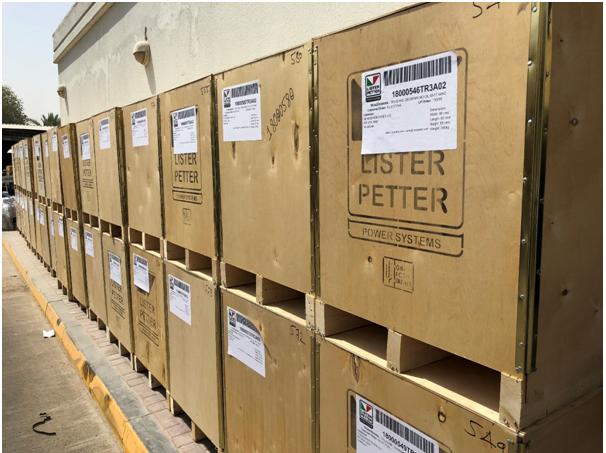 Khansaheb Sykes have been established in the Middle East for over 40 years our Sykes dewatering pumps are the market leader within the UAE and throughout the GCC via our established dealer network. read more