With the high-profile construction of new internal roads in Nad Al Sheba 2 making good progress, Dubai’s Roads and Transport Authority (RTA) has turned to Khansaheb Sykes to assist with the laying of stormwater drainage pipeline.

The infrastructural development has been commissioned with the intention of easing traffic flows and improving road safety, with work officially beginning towards the end of last year. 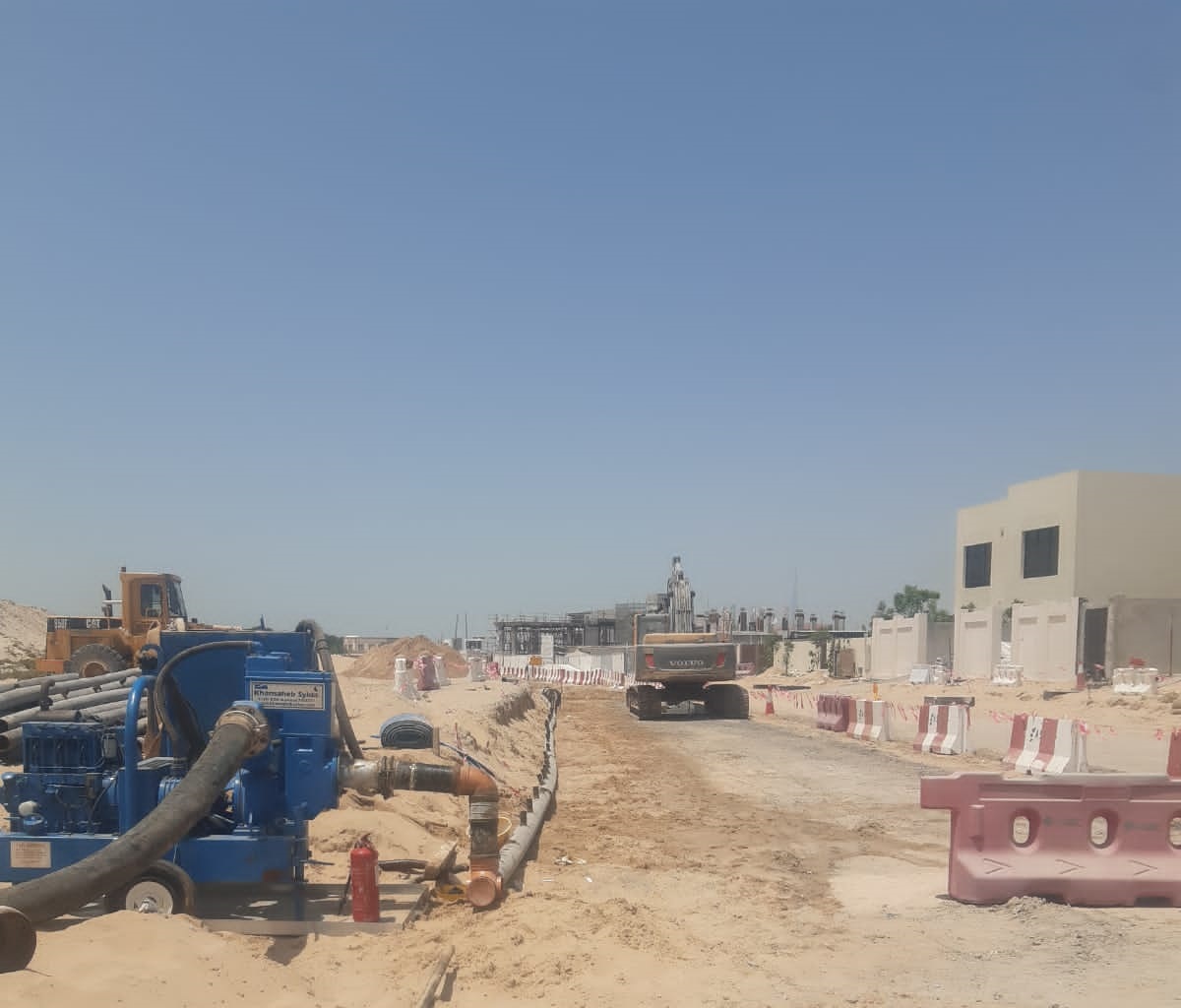 New connecting roads are currently being built to serve the entire area, with two new entry/exit points for Al Manama and Nadd Al Hamar Streets due to enhance links with the rest of the neighbourhood.

And while other planned upgrades include adding parallel parking facilities and streetlights, it is the construction of a new rainwater drainage system that has prompted our intervention.

The contractor is installing a new pipeline spanning a total of 5km in length. Knowing the ground in this area of Dubai varies from sandy soil to hard bed rock, our experts recommended a series of WP150/60 wellpoint dewatering systems in conjunction with GP150M sump pumping systems. 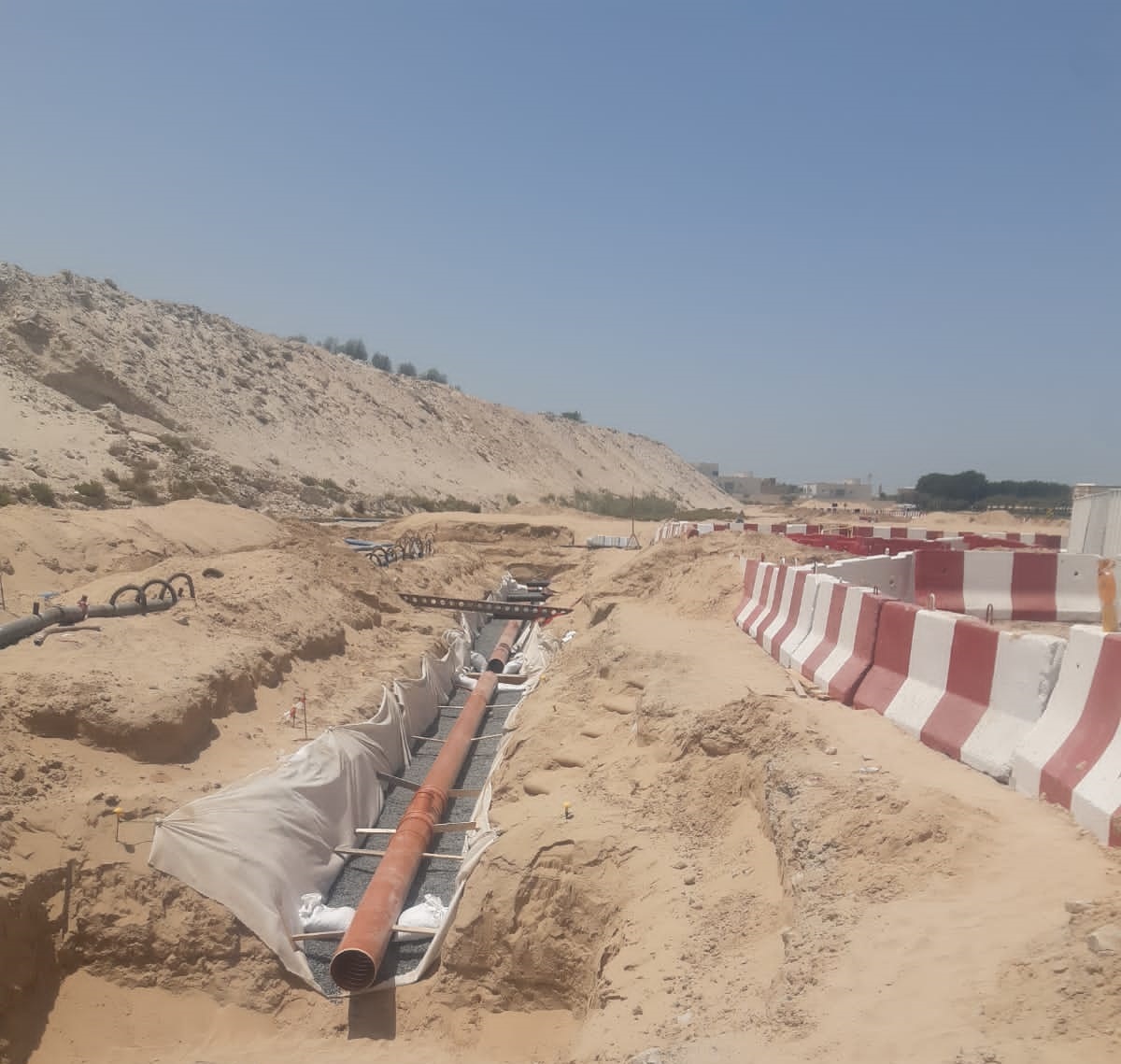 A wellpoint system consists of a series of small-diameter PVC wells connected to a common header main and a single WP150/60 dewatering pump, providing a cost-effective and efficient means of reducing the groundwater for level for such constructions.

For many decades, Khansaheb Sykes has been offering clients solutions just like the aforementioned – calling upon our extensive resources in the Middle East to satisfy client requirements on all scales.

We’re delighted to confirm that the Nad Al Sheba 2 project has been very successful from our perspective, and we will continue to support the RTA until the job’s projected completion later this year. 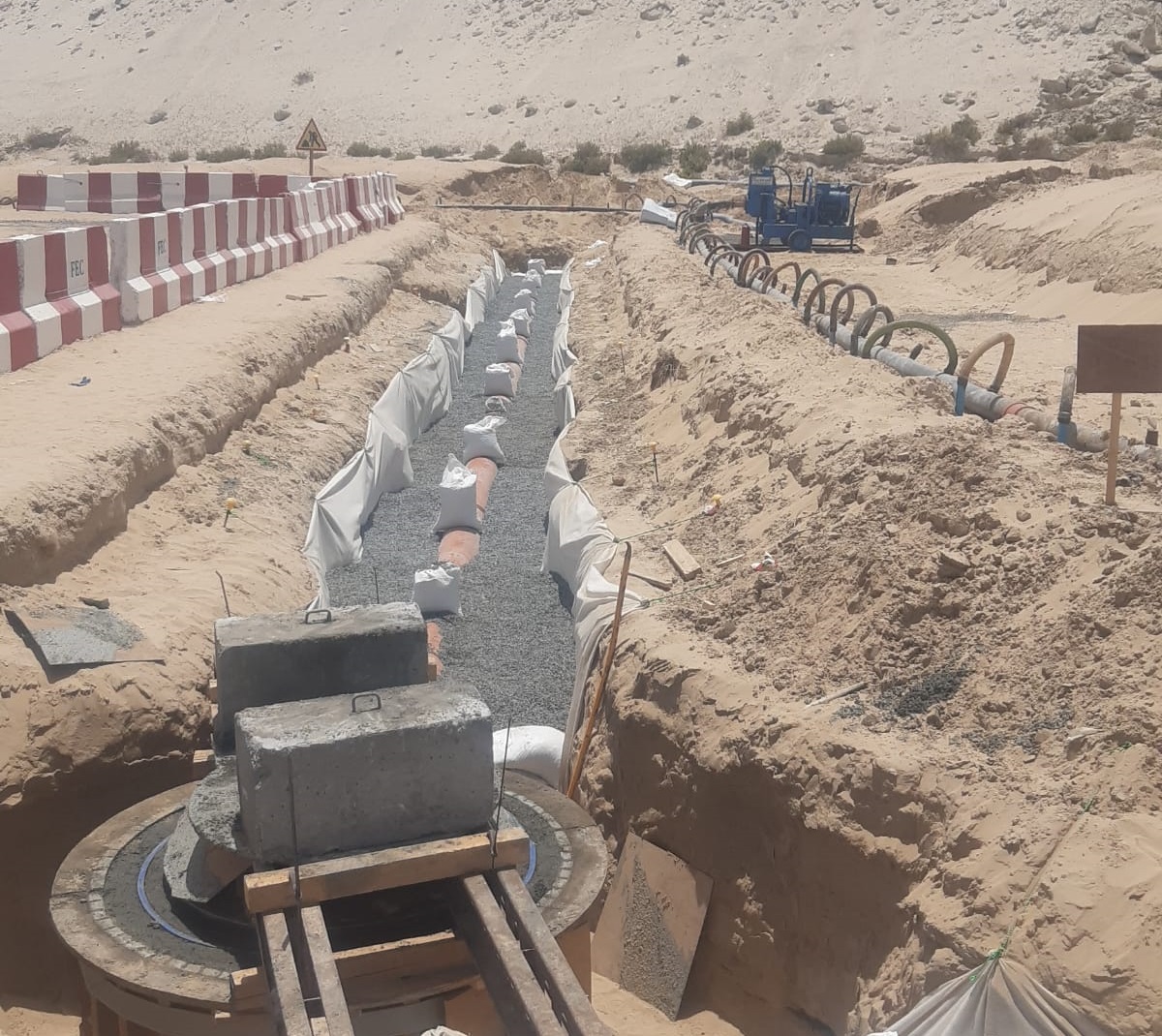